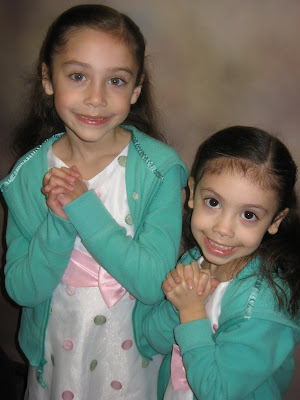 It has been a long time since I had pictures taken of the girls so yesterday I took them to Walmart. We used to get portraits taken a few times a year but the Walmart sort of near us lost their studio a while ago so it has been a year and a half since we last went. The girls were wonderful, Walmart was horrible. 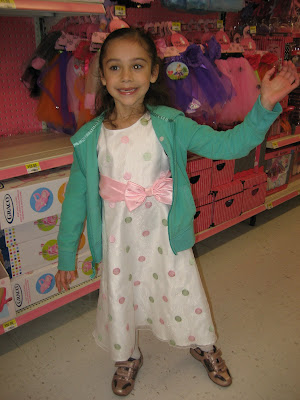 We showed up a ten minutes early as I was asked to. I was told they were very behind but to come back in 45 minutes. I came back after 25 minutes to check and they were just about to start taking pictures of the people scheduled after us. I was mad but they implied they had already started and were almost done. I figured out later they had not started at all. 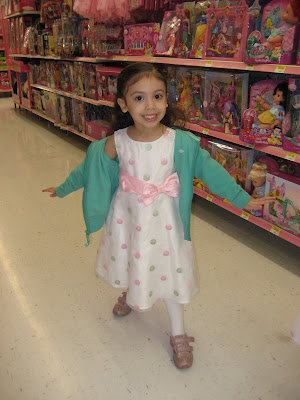 55 minutes later they were done. Then I got to wait another 15 minutes while they paid, a couple of people made appointments, more people picked up pictures and then bought more. Finally an hour and 45 minutes after our appointment we had pictures taken. The pictures went fast but the viewing of the pictures took forever and the extra stuff they try and sell you. Princess A asked if we could never go back FOREVER! It was horrible but the pictures looked great!
Note if you ever go to Walmart for pictures only go if you have the first appointment of the day. It was my old rule and now I remember why I made it!!
The pictures are ones I took during our very long wait!!! The girls were not wearing the sweatshirts during the photo shoot.
I think we might try JC Penny's next time, they recently opened one not too far from us.
Posted by noreen at 11:37 PM